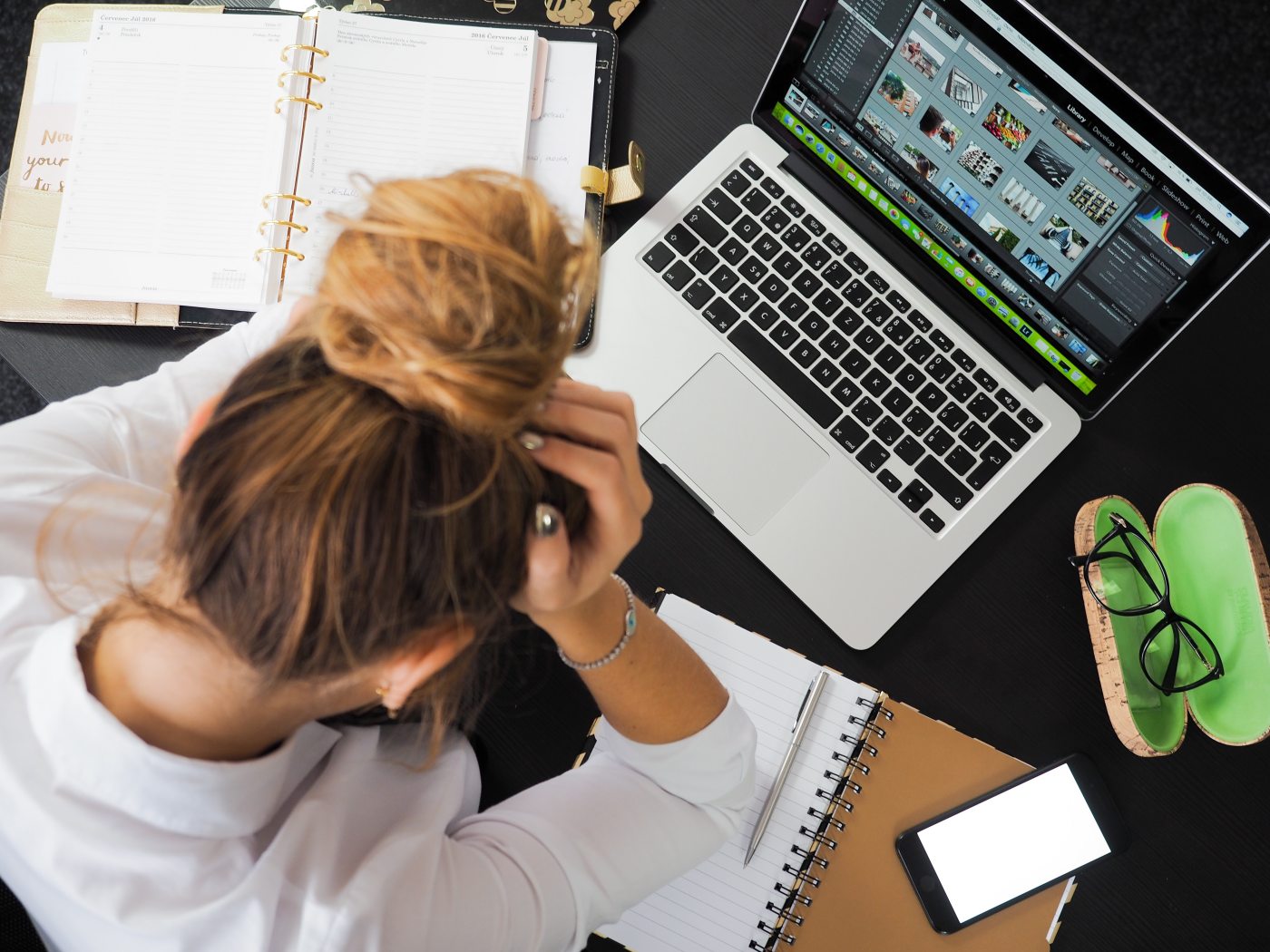 An attempted murderer. Seriously. Why do I attract these guys. Im attractive, funny, laid back, interesting, yet I seem to attract the lowest of the low. If anyone has any ideas, please let me know!

So I meet Pallet Man a week ago, seems laid back, very funny, gentle, soft and caring. We had a great time on the first date. Not the best looking guy but for me its not about that. Its about how they are. And if there is any attraction there. And there was.

Cut to second date this week and we’re talking about stuff in our past. I tell him about living in the US and he says he wants to go to the US at some point in his life but he was never sure if they’d let him in. So I probe him further and he opens up. As a teenager there was some shit went down with his friends (one was in an accident, his other friend who witnessed it hung himself the next day etc) and there was bullying from a teacher at school. He then threw a petrol bomb through his teacher’s classroom window… Seriously. Wtf. He ended up in a Young Offenders place, but he pulled his life together, settled down, started his own business, long term relationship, kids. I didn’t see any hint of the guy that he was as a teenager. Im not going t lie, it freaked me out a bit, and the first thought I had was, is he going to kill me. I was in his house and I was worried, but all was fine. Since that night, nothing from him. He’s ghosted me. We were getting on great. He’s still around because he’s active on the dating site, so I obviously didn’t float his boat. Hey ho, it happens. BUT, its happening to me ALL THE DAMN TIME.

I can get lots of guys talking to me on the dating sites, rarely that turns into a date. And the dates I get (which are few and far between), they end up not interested or ghosting. What is wrong with me?? Does anyone else have this problem? Any guys/girls out there have any ideas what Im doing wrong?

Im attractive, intelligent, funny, fun to hang out with, interesting, I listen, not sexually inhibited. What else do they want? Do I give it up too easy? Do men want to chase? (if I leave it for them to chase, they just don’t). Help, Im at a total loss!